King of the Ice BO3 EU

King of the Ice BO3 EU

After several weeks of fun with KingMe vs EU we had to come up with a new plan since the NAteam was suffering from too much lag and delay. We were considering different options and decided to do an event called "King of the Ice" (King of the Hill style). Since we have a coming event named Nationwars we wanted to advertise it, spread the word about it and get more people involved and interested in fighting for their country's honor! For a couple of weeks now, we have had BO3 Showgames right after the end EU ZHL on Sundays! Some countries have tried their best already, some are practising like maniacs and some people are simply still looking for players to add to their team. If your are one of the persons that would love to participate in either Nationwars or in the weekly showgames but can't find fellow countrymates feel free to contact me or Rigensis. We have for a while now actively been trying to help people find eachother. You should of course also go to Nationwars SIGNUPs and add your name to the list!

Rules for King of the Ice:
Each weeks winner is decided in a BO3
Teams should contain 4 or more players from the same country
Teams are allowed to change players between the games
Losers are out, winners stay and moves forward to the next week where they will hopefully get a new challenge.

If you have any questions you are welcome to PM me

Oh wow! Is it really a time to start practicing like a maniak? 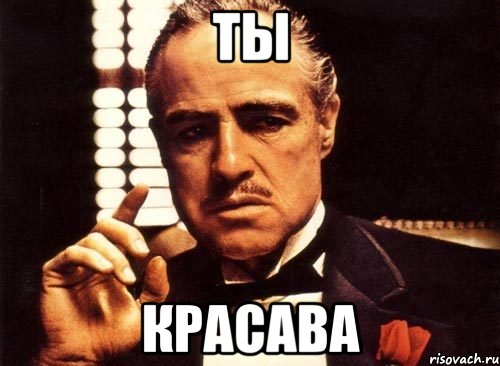 Dunno yet, maybe next year