Hello, want to know when we're going to have our reward, dragon armor.
Thx 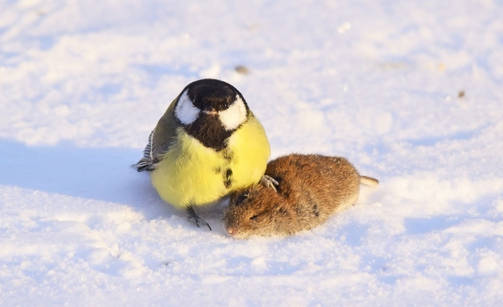 We must believe in luck. For how else can we explain the success of those we don't like?
Top